The Thonet Villa was built in 1873 as a consequence of the second large fire to affect the factory, when some flats used by the Thonet family were burnt down. The building of the new family Villa in the factory park was initiated by Thonet’s sons - and successors, August and Jacob. Different branches of the family used it as their residence until the Nineteen-forties.

However, Michael himself never occupied the villa; since he died before the building was finished in 1871. There is a bronze memorial plaque with his portrait by the Viennese artist, Peter Breithut, dating from 1904. It was originally situated on a gable of the oldest manufacturing building.

Afterwards, when the premises of the villa were no longer used for living purposes, it was used as a representative and administrative building. Up until 1989, it was used as the site of the company doctor, dentist and other medical facilities. In 2008, the building underwent a complete reconstruction process which restored its original appearance. Nowadays, you can visit the TON Company showroom there. 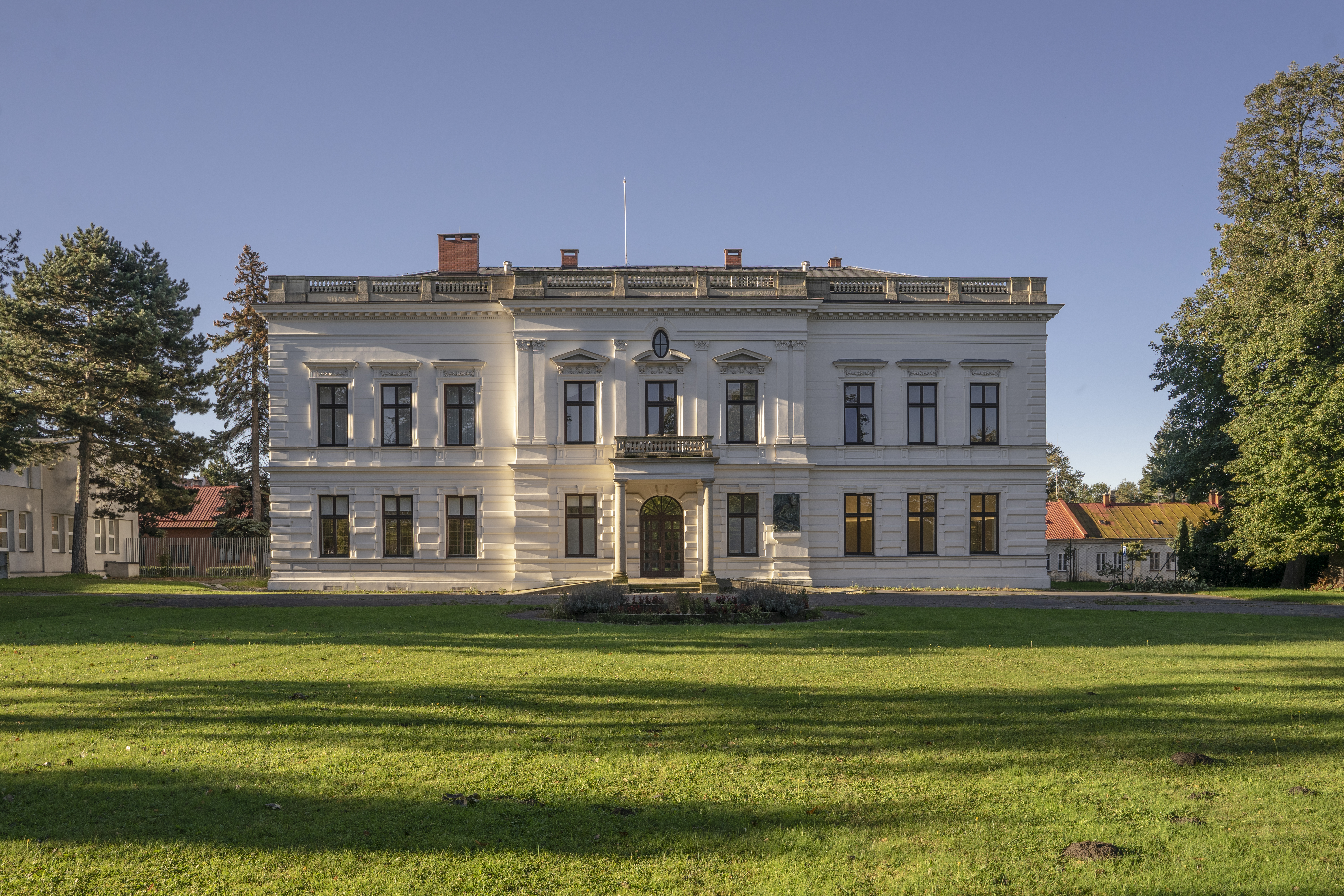 Vila Thonet through the ages